Welcome! Click around the studio to learn more about the history and legacy of the album. 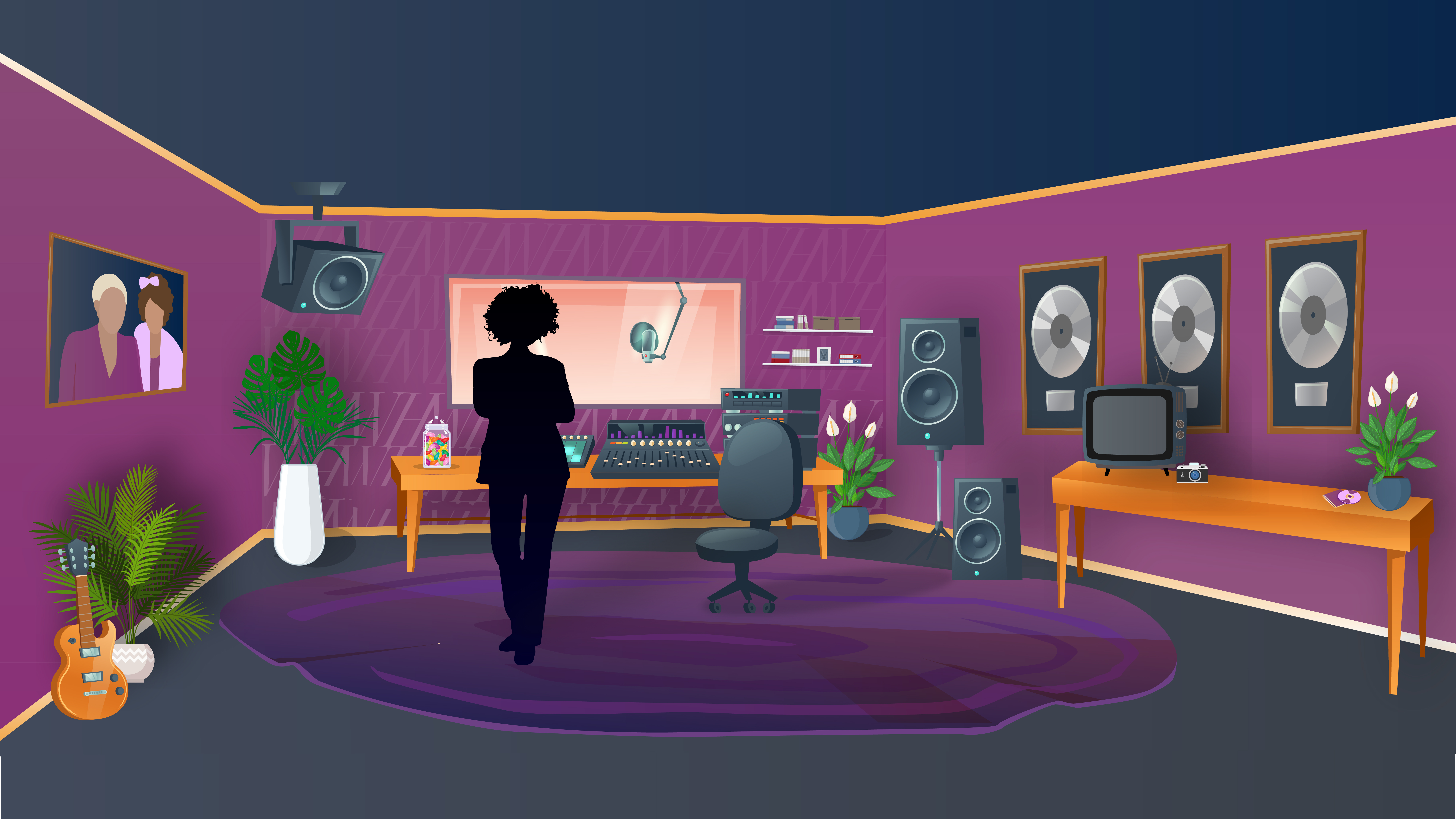 From the very beginning, Whitney Houston was destined for greatness. As the daughter of celebrated gospel singer Cissy Houston and cousin to Dionne and Dee Dee Warwick, her music career began early. As a child, she started singing at her local church, and would grow up to perform in New York City nightclubs alongside her mother. Houston was spotted there by Arista Records executive Gerry Griffith who later brought her to Clive Davis’ attention. At just 22 years old, Houston released her debut album Whitney Houston.

Two years later came Whitney, her second album. This body of work—defined by its jubilant pop anthems and emotional power ballads—is just one chapter in her celebrated history, but an incredibly exciting one at that. The album debuted at #1 on the US Billboard 200 chart, making Houston the first-ever female artist to achieve this milestone.

Click around the recording studio to learn more about how the Whitney album was created, and why it continues to excite and inspire decades after its initial release. 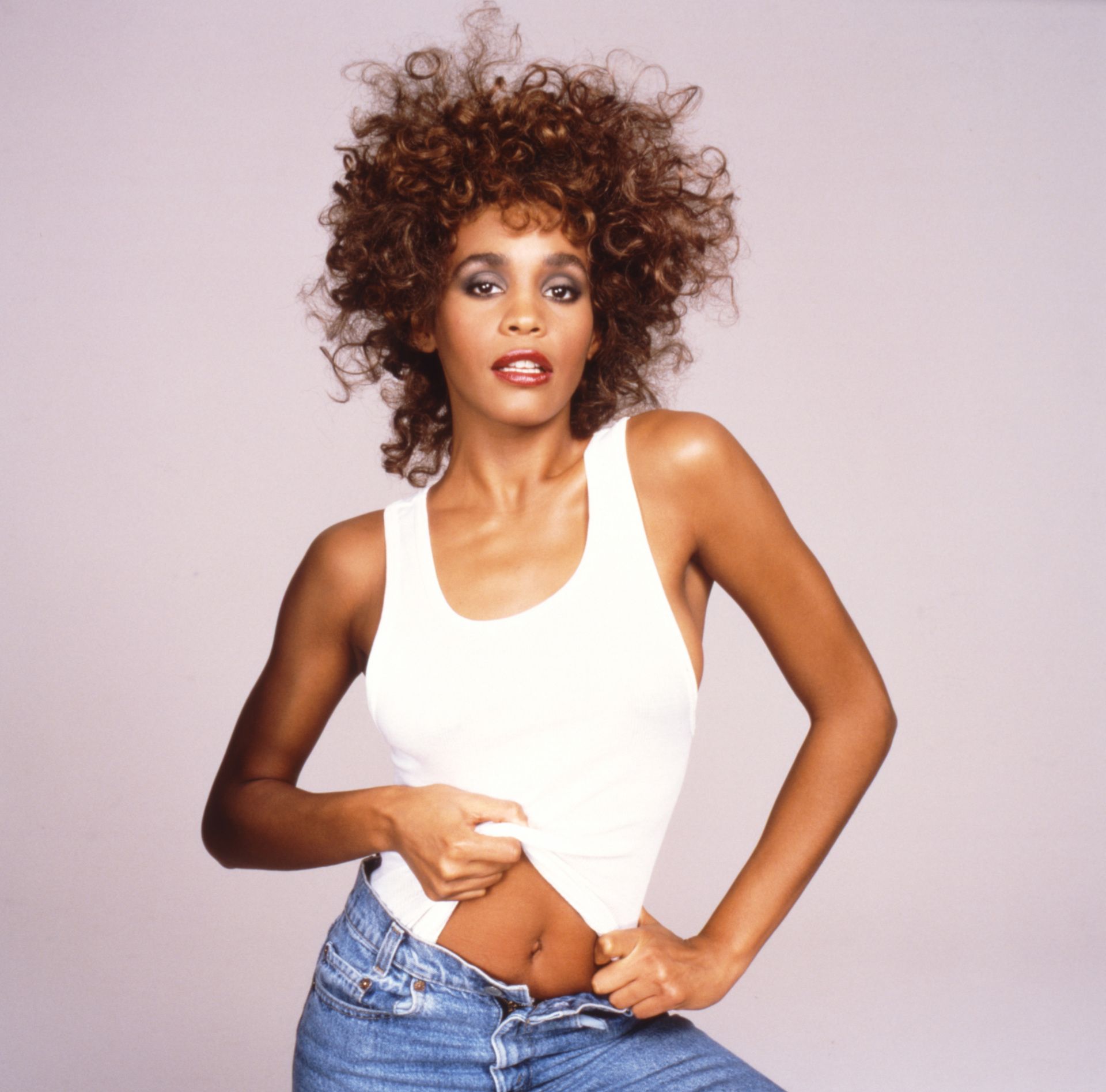 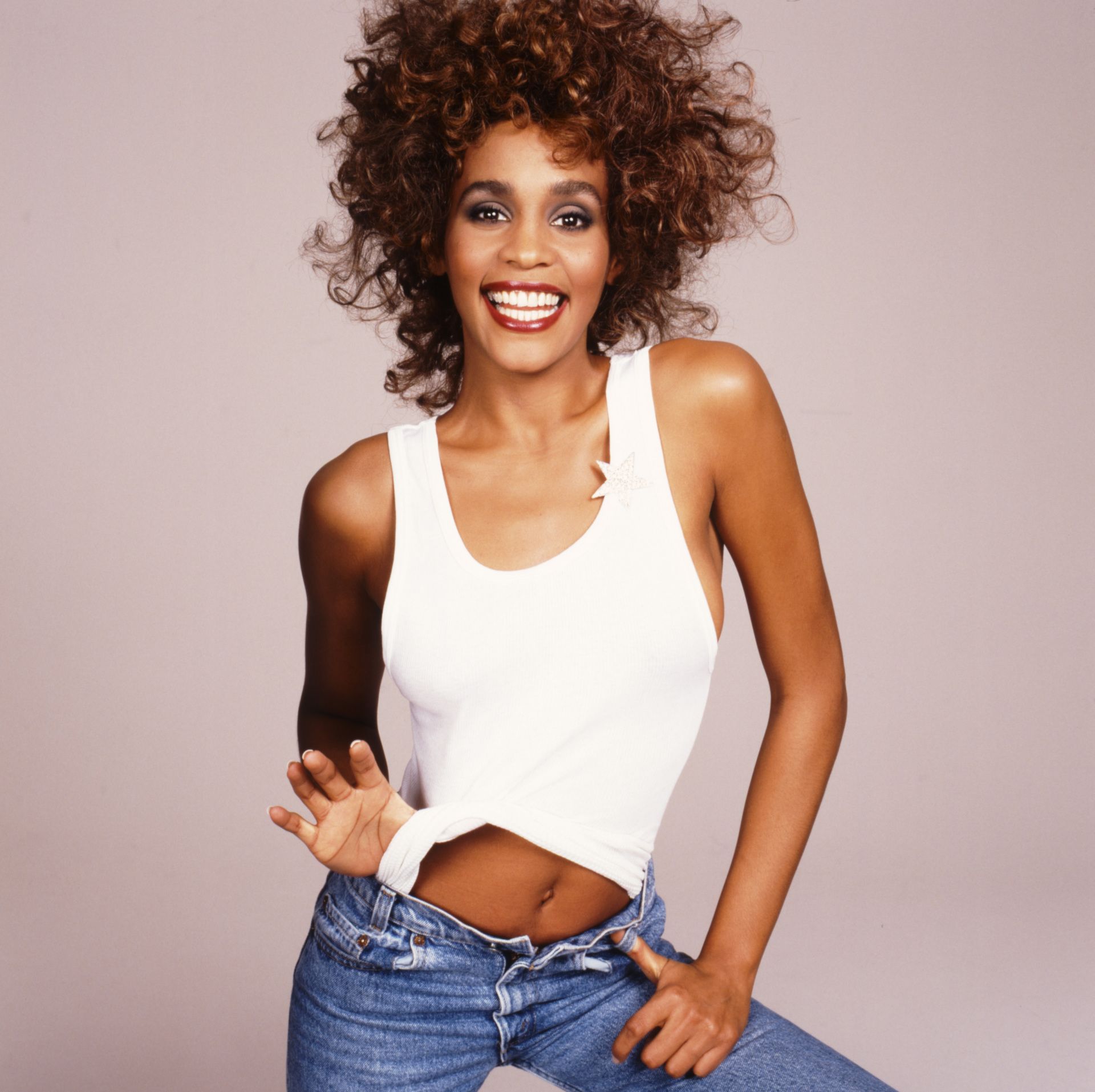 Richard Avedon shot Whitney’s iconic cover. Avedon is remembered famously for his success as a fashion, theater, and dance photographer. Some of his other notable photography included the likes of Marilyn Monroe, Brigitte Bardot, The Beatles, and Andy Warhol.

Another notable figure who worked on the album cover shoot was famed makeup artist Kevyn Aucoin. Some of Aucoin’s other clients included Cher, Madonna, Liza Minnelli, Cindy Crawford, and Naomi Campbell. He is considered by many to be one of the greatest makeup artists of the modern age. Houston loved working with Aucoin so much that she asked him to return for several of her music videos, including “Where Do Broken Hearts Go.”

Featured here are some outtakes from the shoot for the Whitney cover.

I Know Him So Well

Whitney’s final single was “I Know Him So Well,” a duet recorded with her mother, Cissy. The song is a cover—it was originally performed by Elaine Paige and Barbara Dickson for the musical Chess. Though it was not promoted as heavily as Whitney’s other singles (it had a limited release in Europe and Australia), it was praised by critics for the intimacy and soulfulness it brought to the album.

Watch producer Narada Michael Walden talk about producing “I Know Him So Well.”

I Wanna Dance with Somebody (Who Loves Me) 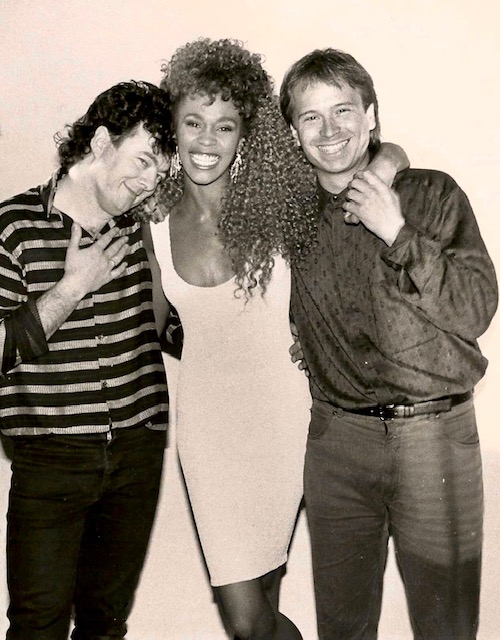 “I Wanna Dance…” was released on May 2, 1987 as Whitney’s lead single. It was written by George Merrill and Shannon Rubicam of the American pop group Boy Meets Girl. The duo had previously written “How Will I Know” for Houston, which had immense success two years prior.

FUN FACT “I Wanna Dance…” and “How Will I Know” share not only the same songwriters (Merrill & Rubicam), but the same producer (Narada Michael Walden), video director (Brian Grant) and choreographer (Arlene Phillips).

“I Wanna Dance…” was dismissed by critics upon its initial release. That, however, didn’t stop the song from becoming an explosive commercial success: in addition to becoming Houston's fourth #1 single on the US Billboard Hot 100, it topped the charts in 18 countries internationally, ultimately selling 4.2 million copies worldwide. At the 30th Annual Grammy Awards, the song went on to win for Best Female Pop Vocal Performance.

Watch the videos below to learn more about George Merrill, Shannon Rubicam and Narada Michael Walden and their work on “I Wanna Dance…”

Whitney’s third single was “So Emotional.” Released on October 12, 1987, the track was written by songwriting partners Billy Steinberg and Tom Kelly. Some of the duo’s other work includes “Like A Virgin” by Madonna, “True Colors” by Cyndi Lauper, and “I’ll Stand By You” by The Pretenders.

“So Emotional” reached the top of the US Billboard Hot 100 in January 1988, nearly three months after its initial release. This meant Houston officially had six consecutive #1 singles, a record previously achieved by The Beatles and the Bee Gees.

The music video for “So Emotional” was filmed in Bethlehem, PA, at Lehigh University’s Stabler Arena. The video was directed by Wayne Isham, who also directed music videos for Def Leppard, Janet Jackson, Bon Jovi, Skid Row and Ozzy Osbourne, among many others.

Watch the video below to learn more about “So Emotional” from producer Narada Michael Walden.

Where Do Broken Hearts Go

“Where Do Broken Hearts Go” was released on February 25, 1988. The song was written by Frank Wildhorn and Chuck Jackson. Smokey Robinson was interested in recording the track, but Wildhorn and Jackson had saved it for Houston.

Ironically, at first Houston did not want to record the song. She was ultimately convinced to do so by Arista Records President Clive Davis, who believed it would go to #1 in her care. He was right: the song became Houston’s seventh consecutive #1 hit, a record that remains unbeaten even now.

The music video for “Where Do Broken Hearts Go” was directed by Peter Israelson. It tells the story of a breakup, only for the couple to reunite at the video’s end. The train station featured in the video was Newark Penn Station, not far from Houston’s childhood home.

Learn more about “Where Do Broken Hearts Go” from producer Narada Michael Walden in the video below.

Didn't We Almost Have It All

“Didn’t We Almost Have It All” was released on August 13, 1987. Michael Masser produced and co-wrote the track alongside Will Jennings. Masser had previously worked with Houston on “Saving All My Love For You,” “All At Once,” and “Greatest Love Of All.”

“Didn’t We Almost Have It All” tells the heartbreaking story of a promising relationship gone awry. Its critical reception was mixed. Some claimed the track was “overblown,” while others praised Houston’s undeniable vocal prowess.

This did not stop the song from finding notable success. Six weeks after its chart debut, the track reached #1 on the US Billboard Hot 100 and stayed there for two weeks, making it her fifth consecutive #1 single. “Didn’t We Almost Have It All” also broke the Top 20 in numerous countries worldwide, including the United Kingdom, Switzerland, and Germany.

FUN FACT The official music video for “Didn’t We Almost Have It All” is footage from a live performance Houston did in Saratoga Springs, NY, on September 2, 1987.

Love Will Save The Day

“Love Will Save The Day” was released on July 5, 1988 as Whitney’s fifth single. It was written by Toni C. and produced by John “Jellybean” Benitez, who also produced recordings with artists including Michael Jackson and Madonna. Critics praised the track for its production, specifically its use of Afro-Cuban percussion.

“Love Will Save The Day” unfortunately broke Houston’s number-one-single streak on the US Billboard Hot 100, but it made the Top 10 despite no accompanying music video.

For The Love Of Whitney:

Connect with Spotify, Apple Music or email to enter the interactive recording studio and learn more about the album’s history and influence. 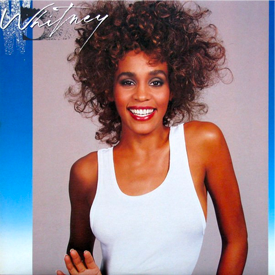